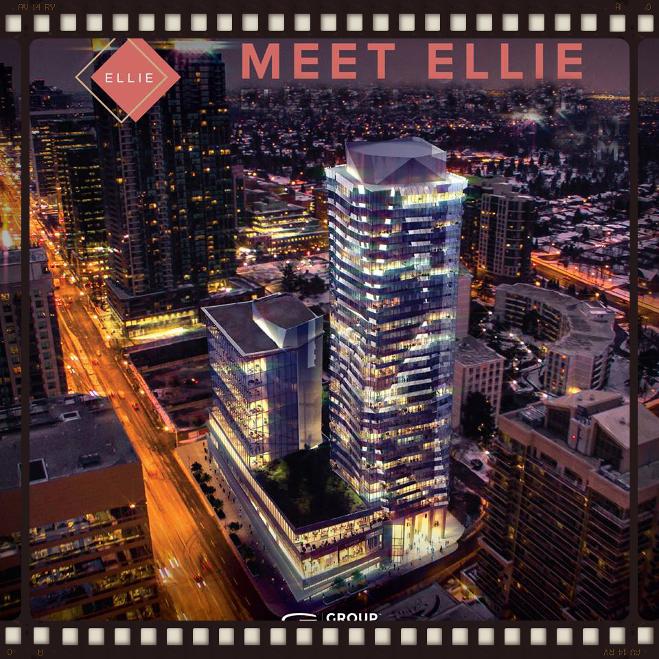 Please Register Below To Receive Brochure, Price List & Floor Plans. By registering below, you consent to your name being added to a mailing list for promotional materials such as receiving GTA-HOMES.COM’s newsletter containing information, updates, promotions and Platinum Access Events on all upcoming projects. We do not share your personal information with third parties. You can withdraw your consent at anytime.

Ellie Condominiums is located in the Willowdale neighbourood which is situated in North York close to the North York Central Library, the Toronto Centre For the Arts, the North York Civic Centre and the Solar Stage Theatre.  This area consists of a mix of older bungalow style homes as well as new custom built million dollar homes, high-rise residential condominium towers and office buildings.  There are many shops and restaurants that line Yonge Street as well as shopping centres such as the Sheppard Centre by Yonge and Sheppard.  This is also where you can find movie theatres and the Douglas Snow Aquatic Centre.

The Ellie Condos has a transit score of 89 out of 100 which means that "transit is convenient for most trips".  There is accessible public transportation with the North York Centre Station about a five minute walk away to the south.  There's also the TTC Finch subway station less than one kilometre away to the north of the site and the TTC Sheppard-Yonge subway station approximately 1.2 kilometres to the south of the site.

There are many parks in the area such as the Princess Park, the Canterbury Place Park, the Gibson Park, the Dempsey Park and the Mitchell Field Park.  There are also many schools in the area including the Earl Haig Secondary School which is known for their utstanding academic reputation.  "Earl Haig is also highly regarded for its Claude Watson Arts program where students can major in either dance, drama, music or visual arts".

Register with us today for your Platinum VIP Access to the Ellie Condos by G Group Development Corp! 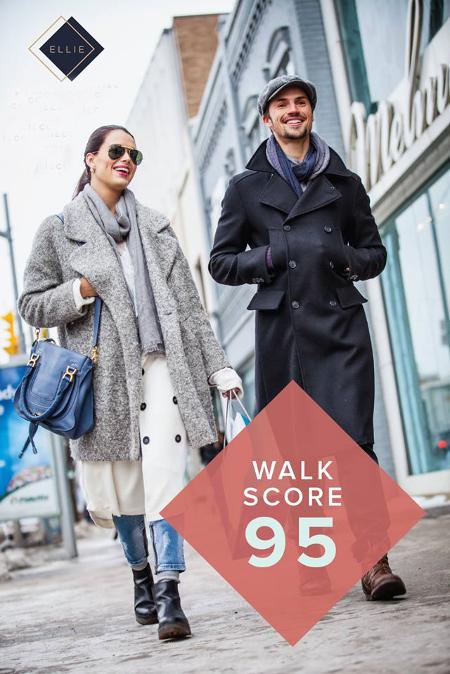 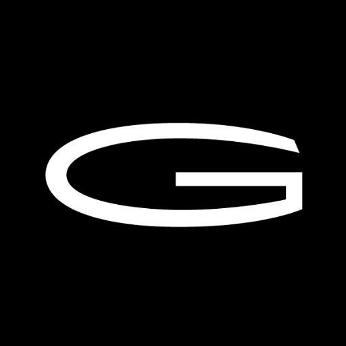 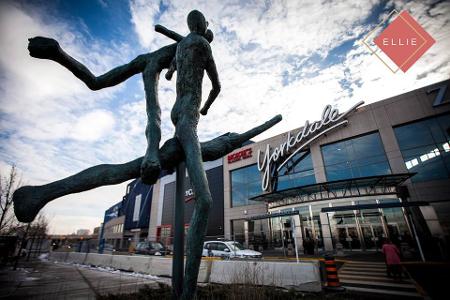